↓
Home→awards→Announcement of the 2012 Mora Award Winner 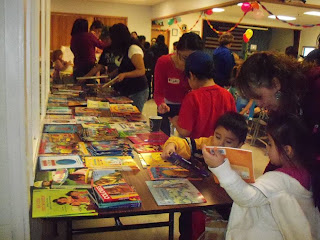 For the first time, we are also awarding three Mora Honor Awards:
DC Public Library/Mount Pleasant, DC., King County Library, WA; and Sacramento Public Library, CA. Congratulations to these libraries and to all who submitted award applications. It’s exciting to see how these awards are growing and how the Día work is deepening to involve community members as literacy leaders.

Join us for future posts about these awards, including an interview with Tina Bixby, Children’s Librarian for the Lynden Public Library. 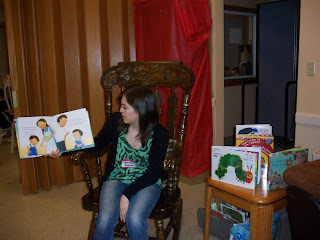