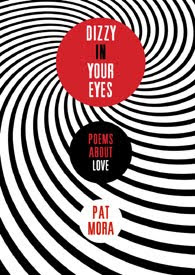 It’s always an exciting moment to hold a first copy of one of my books in my hands. I tend to stare at the envelope suspecting what’s inside. When a Texas librarian suggested the idea of writing a collection of love poems for teens, I was initially a bit hesitant since I always have a list of the books I want to write, and such a book had never been on my list.
I began the poems that became Dizzy in Your Eyes: Poems about Love in 2005 supported on the journey by Nancy Hinkel, my wonderful editor. I became more intrigued when teachers and librarians across the country encouraged me saying that boys and girls really liked love poems, that boys sometimes copied the poems and signed their names. Now, that’s an incentive. The book is about all kinds of love, and my hope is that any group or class each person will find at least one poem that speaks to him or her. Enjoy! 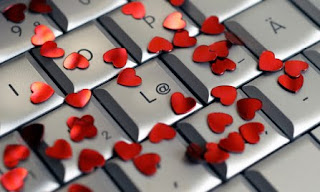